Embry-Riddle Aeronautical University Daytona Beach campus is home to at least one colony of cats. In 2018, some students, with the support of faculty and staff, formed a club to help feed and care for the campus cats. They called it the Protecting Animal Wellness Society (P.A.W.S.).

Each year I donate money to P.A.W.S. During Winter Break, when most students are away from campus, local staff sign up to feed the cats. I previously wrote about feeding the Embry-Riddle cats in 2019.

END_OF_DOCUMENT_TOKEN_TO_BE_REPLACED

Embry-Riddle Aeronautical University Daytona Beach campus is home to several colonies of cats. Some are friendly while others avoid people. Before we moved into the new library in 2018, I sometime sat outside the temporary library during lunch. Often I would be surrounded by cats and I usually gave them some of my lunch: fish, turkey, and chicken. Around that time, some students, with the support of faculty and staff, formed a club to help feed and care for the campus cats. They called it P.A.W.S. or the Protecting Animal Wellness Society.

END_OF_DOCUMENT_TOKEN_TO_BE_REPLACED

Sadly, my cat Laser Eyes “Ellie” Day died on New Years Eve. Literally minutes before midnight on December 31, 2018, the veterinarian at the animal hospital where Ellie had spent the last night called to say that her severe pneumonia and dehydration had worsened to the point where she was suffering and would not live through the night. I gave my permission to euthanize her. It was an awful end to her life and an awful way to end the year. She was a few months shy of her seventh birthday.

Ellie was a rescue cat, so I didn’t know her exact birthday. The papers that came with her estimated that she was born in March 2012. That meant she was about fourteen months old when I got her on May 5, 2013.

I didn’t intend to get a cat. But that changed when I was contacted by my ex-girlfriend to ask if I would adopt a cat. A mutual friend of ours was visiting her and impulsively agreed to adopt Ellie from a pet rescue inside the pet store they had visited that day. She was due to pick up the cat the following day but in the meantime came to the realization that she could not take yet another pet home. They needed someone else to take the cat, thus the sudden call to me. After some resistance, I agreed to take the cat if they would supply a few basic necessities, which they did. Ellie arrived the next day, Sunday, May 5.

END_OF_DOCUMENT_TOKEN_TO_BE_REPLACED 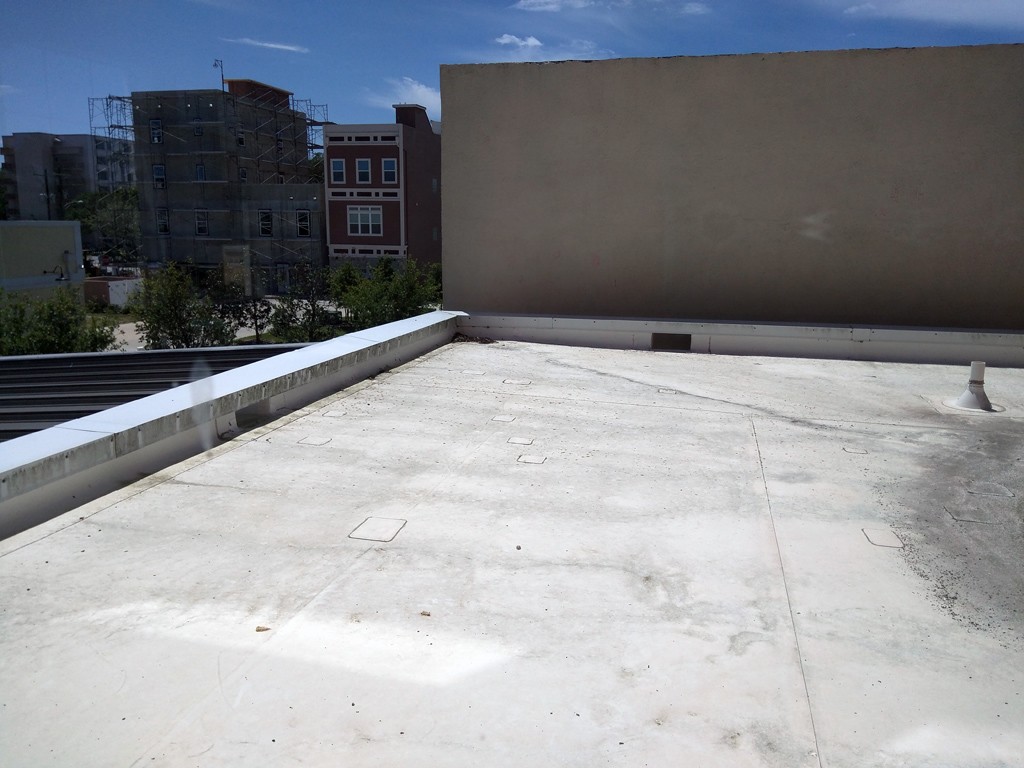 After working for an hour or so, I realized I hadn’t seen Ellie in some time.  I walked through my loft calling to Ellie, then climbed onto the adjacent roof and looked around the corner, still calling her name.  No reply.  Now worried, I went downstairs and walked around the building to see if she was on a ledge accessible from that roof.  I didn’t see her so I expanded my search around the block.  I went up to the fourth floor rooftop patio to get another view.  Finally, I climbed onto the adjacent roof and looked over the edge between the buildings and spotted her on the ground.  Relieved, I went downstairs to coax her out. END_OF_DOCUMENT_TOKEN_TO_BE_REPLACED