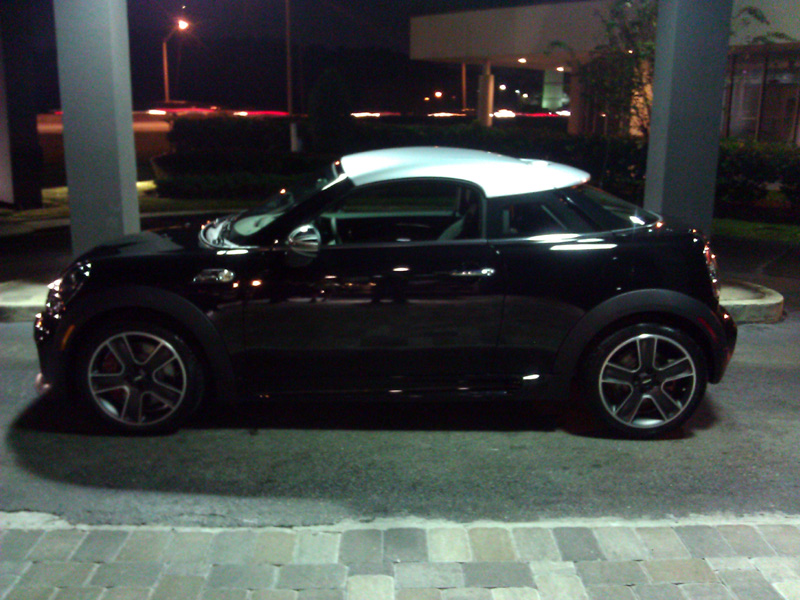 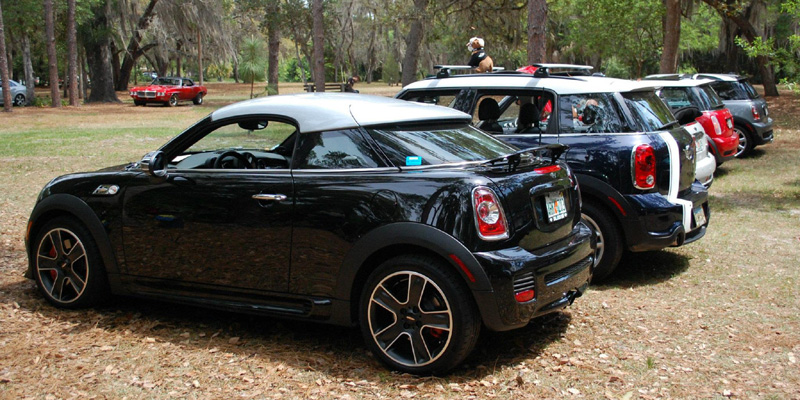 Newton was selected for several car shows and has won three awards: 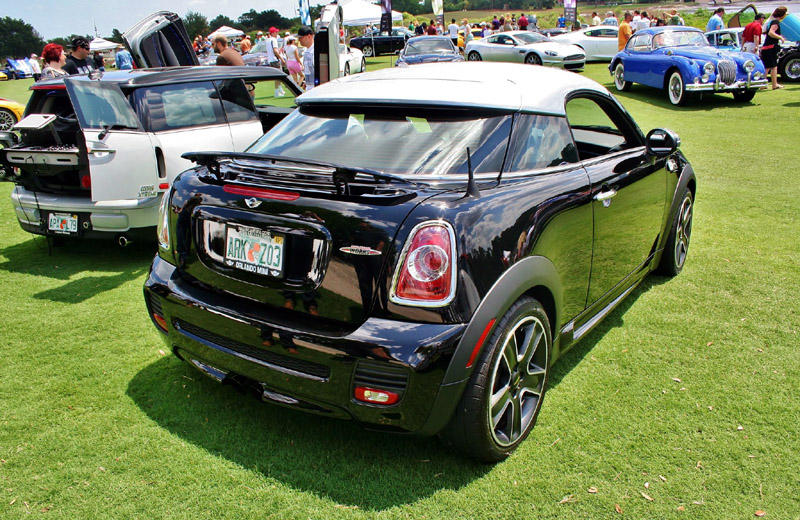 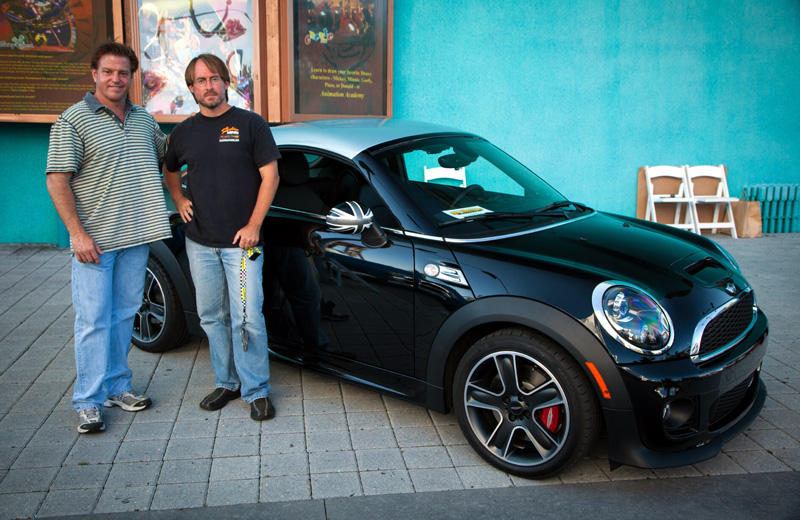 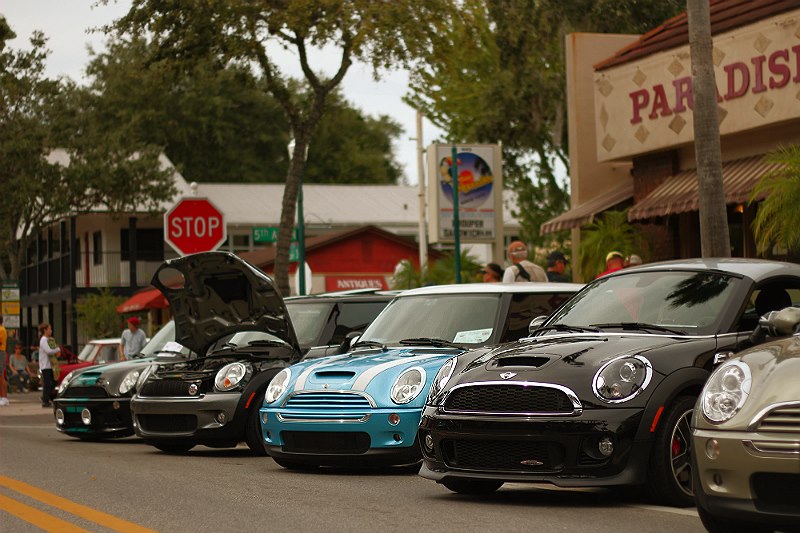 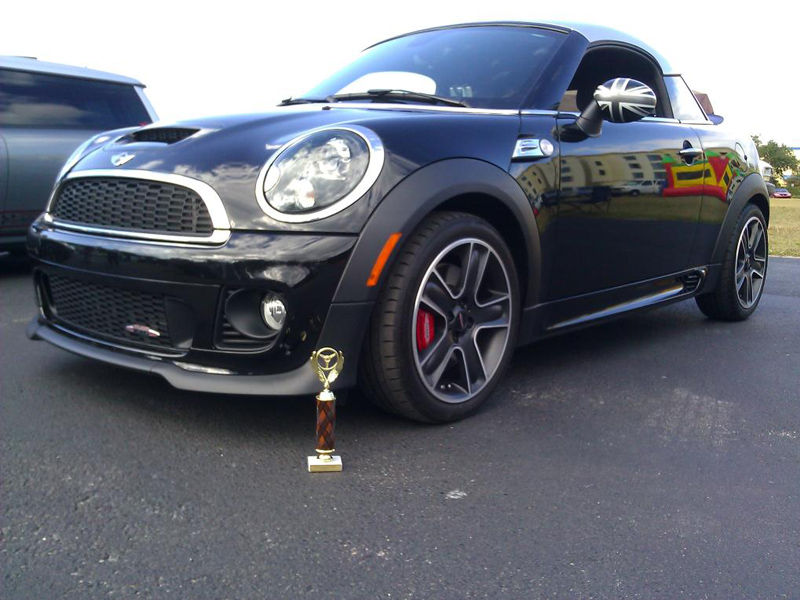 Below are selected photos of Newton.  The first is Trevor and Newton in January 2012. 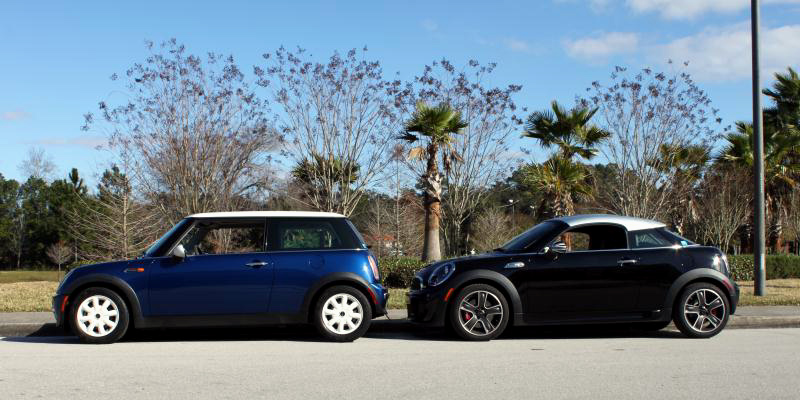 Later in January 2012 I did a night shoot under the lights in a local parking lot. 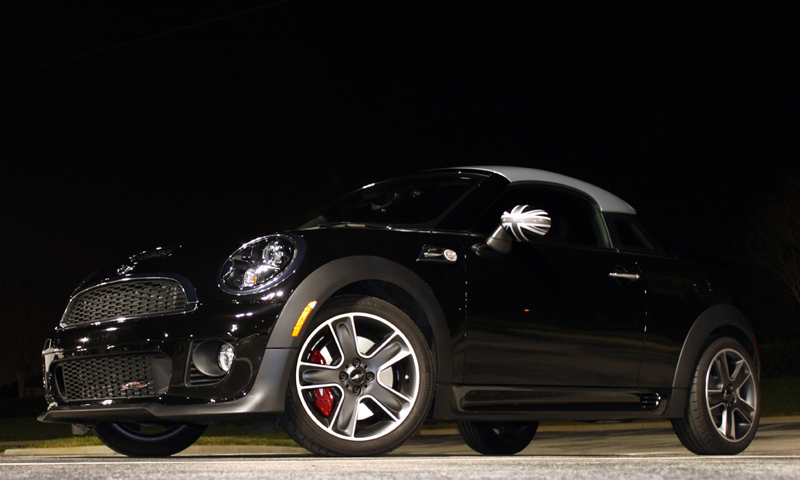 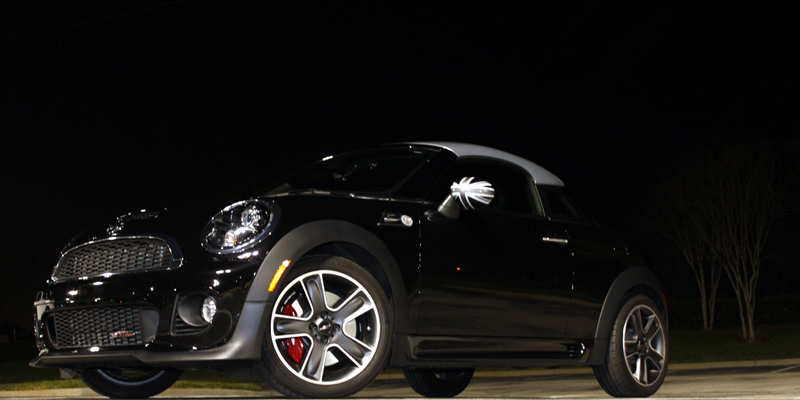 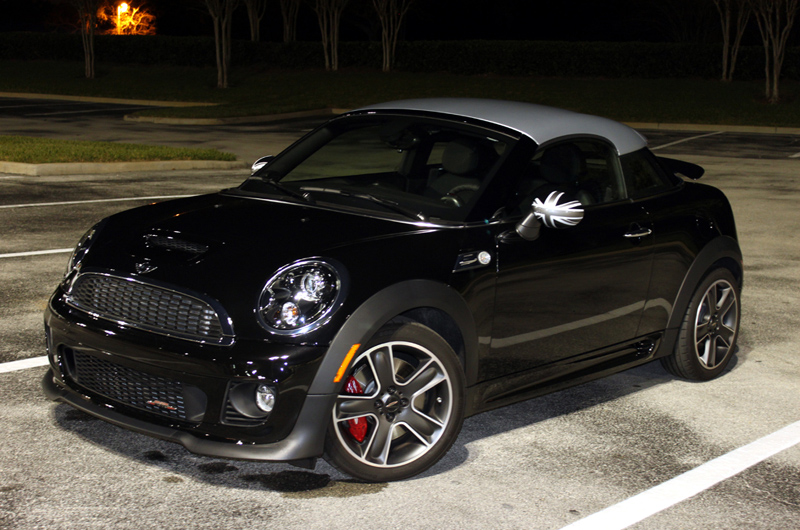 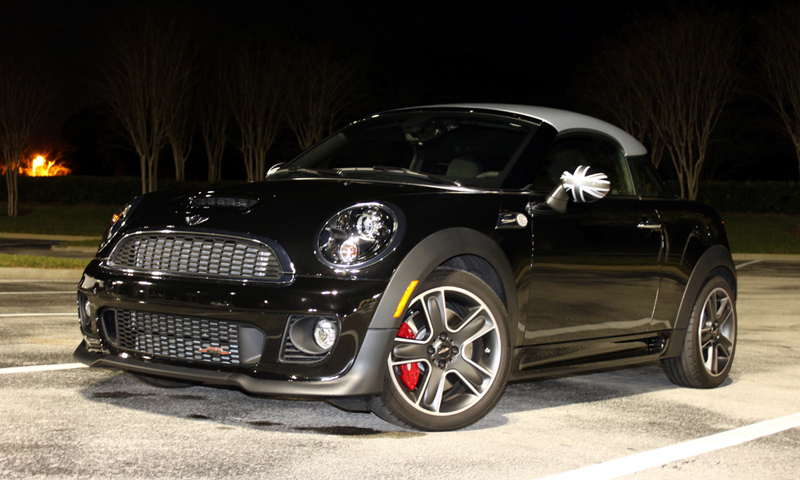 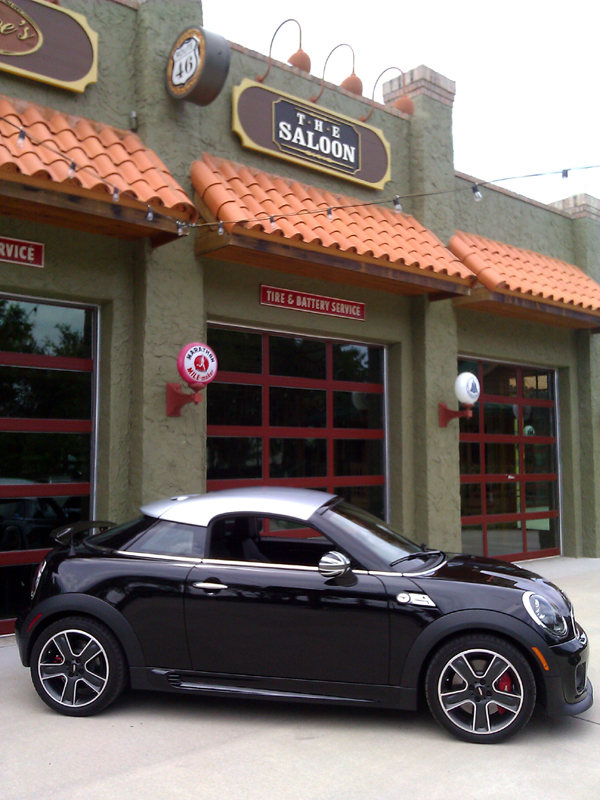 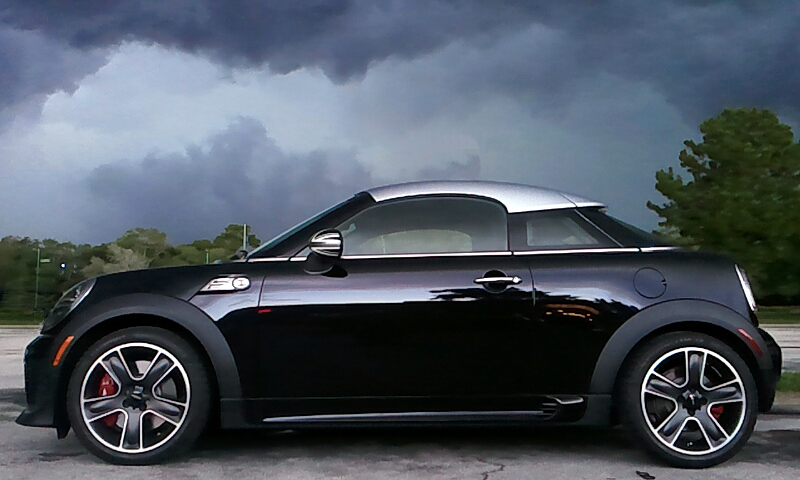